The eyed larvae from the hatchery are sent on to 2 oyster micro-nurseries for the setting stage.

They are put into mesh baskets placed in water tanks. The seawater (filtered, purified and heated) is changed regularly and phytoplankton (Skeletonema costatum) is added on a daily basis to feed the larvae.

The larvae are surrounded by microcultch : microcultch consists of finely ground oyster shell sieved through a mesh size of 300 microns. Using its foot, the pediveliger larva settles on a particle no bigger than itself: this enables "individual" oysters to be obtained.

A week after setting, the oysters are sieved through a 400-micron mesh in order to remove excess mircocultch, metamorphosis has taken place and the larvae have reached the micro-spat stage.

The micro-spat remains in this controlled environment for a further ten days or so, until it has grown to a size of 1 mm. At this stage, the spat is passed through a sieving machine in water and sent on to a nursery. 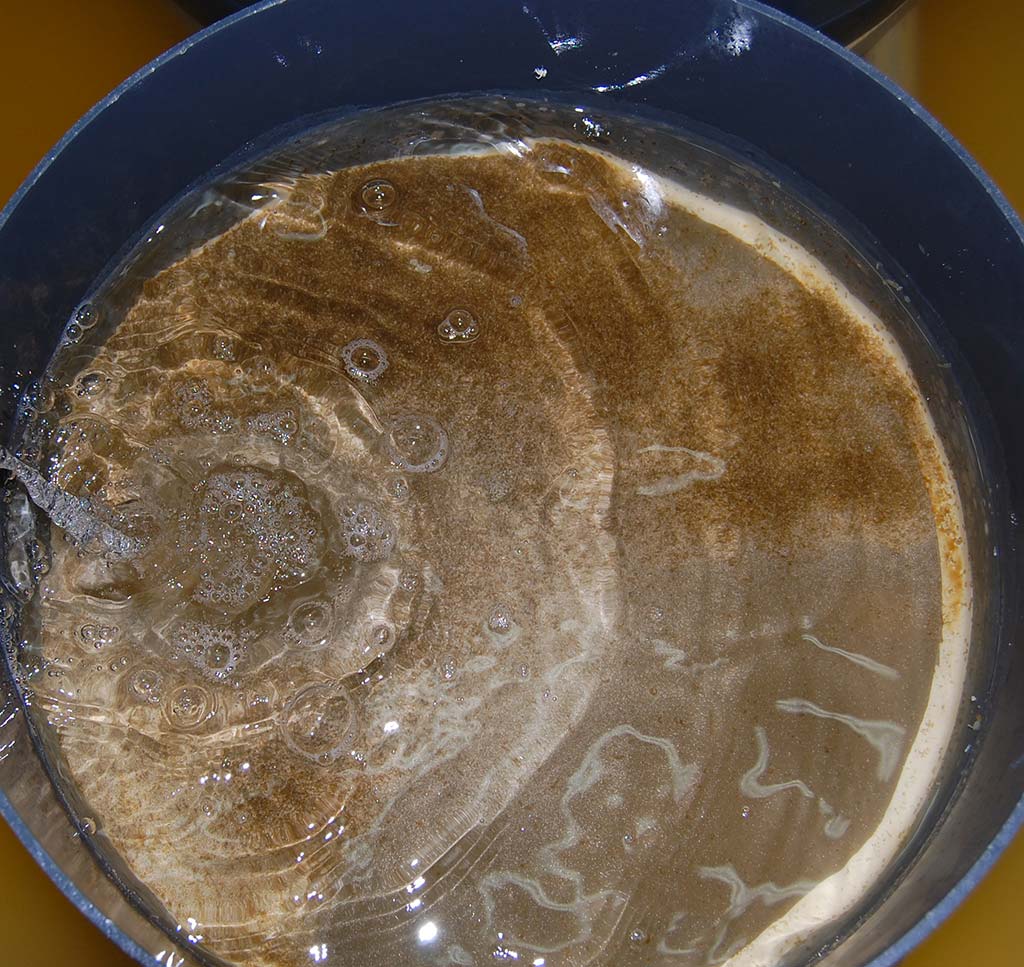 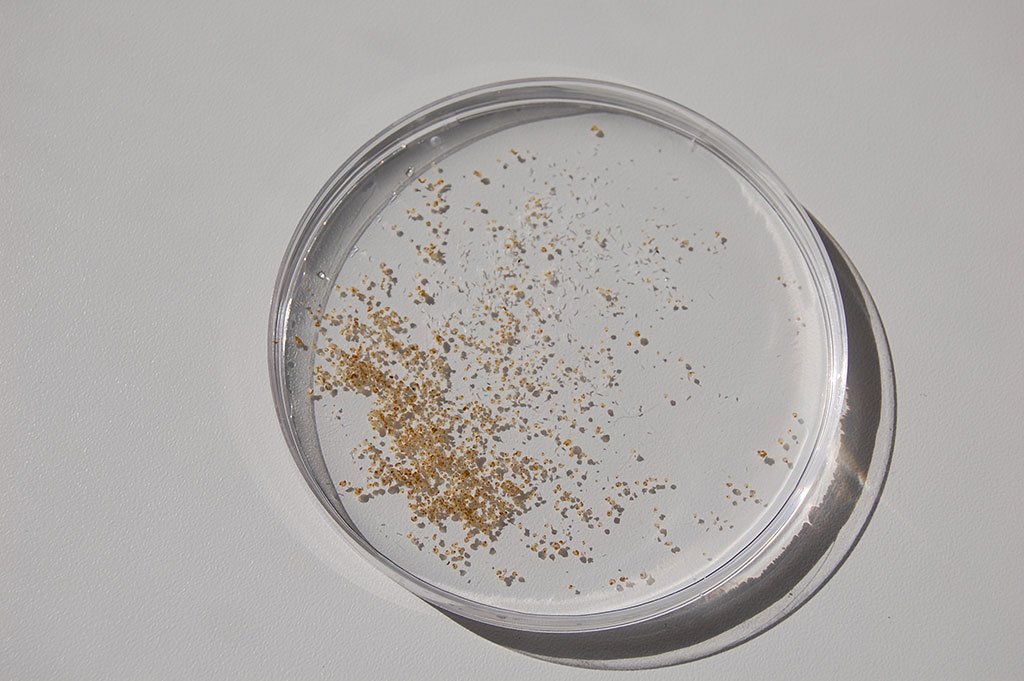